An application to use part of Les Amarreurs carpark to store trailers and for associated marine use so a local business can offer kayaking and paddleboarding from the area has now been considered by the Vale Douzaine. 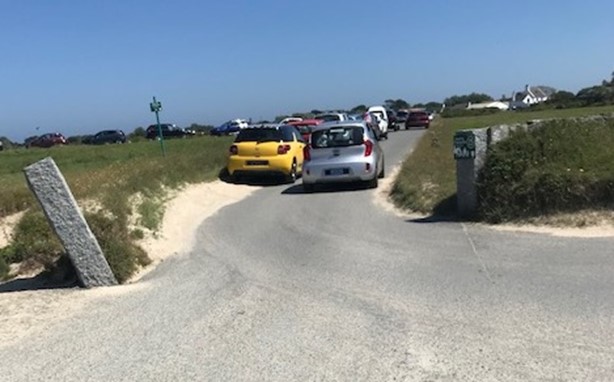 Senior Constable Richard Leale has written to Development and Planning thanking the department for inviting comment and said that the douzaine was fairly evenly split between those who thought the application had great merit and were supportive of initiatives to develop Guernsey's outdoor leisure market.

The other half of the Douzaine expressed grave concerns over the traffic impact in an already popular part of the island, which at weekends was at saturation point, blocking access for emergency vehicles. Some likened the application as trying to put a quart into a pint pot.

For this reason, said Mr Leale, the Douzaine was unable to support or oppose the proposal from Go Guernsey.