Are 'twist and go' throttle assisted electric bikes that can travel at more than 15mph a solution for Guernsey's traffic problems? Vale Douzenier André Quevâtre thinks so and argues here for a change in the law to enable them to be used. The views are his personal opinion and do not necessarily reflect those of the Vale Douzaine 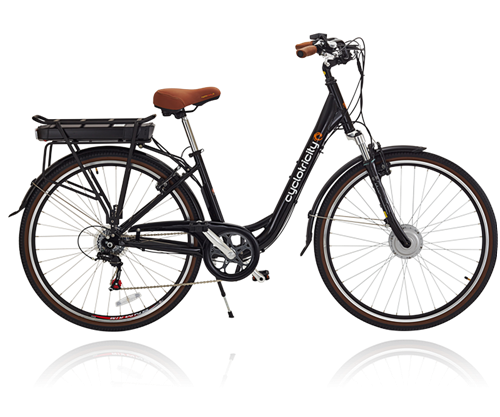 The last few years have seen a quiet revolution in personal transport with rapidly advancing technology meaning that finally, electric vehicles (EVs) are a competitive alternative to their petrol and diesel counterparts.

Guernsey is arguably better placed than many jurisdictions for EVs with short journeys, lower speeds and a road network proving tricky for bus operators.

In the UK and the Continent, range anxiety is potentially a valid reason for many people to still favour vehicles powered by traditional means. Range anxiety simply doesn’t apply in Guernsey!

Of course the EV sector is not limited to cars and 2018 saw the successful (and some would say controversial) States-backed scheme which enabled discounts for those purchasing electric bicycles.

There are several questions however:

*The original law stated 200 watts but this was changed later which brought it into line with UK legislation. 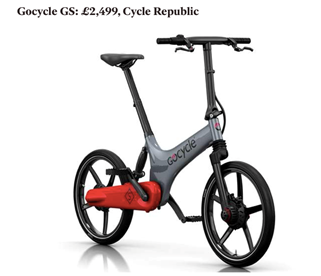 Electric bicycles are slightly heavier than a standard bicycle due to the additional weight of the motor and battery. That said, modern technology and construction methods mean that in general, all bicycles have got progressively lighter over the last 40 years or so meaning that a good quality electric bicycle need not weigh that much more (if at all) than an ordinary bicycle from 40 years ago. (Of course the weight of the rider varies enormously)

Additionally, powerful disc brakes are now regularly fitted to electric bicycles which are less susceptible to rain and damp.

Of course electric bicycles not a solution for everyone - and here is the crux of the matter. There are those people for whom 15 mph is not fast enough to get from one end of the island to the other for example. Yes it’s possible to go faster than 15 mph but then, you’re on your own. The assistance stops and you’re back to riding what is in effect a normal bicycle. You arrive at your destination looking (and feeling) like you have undertaken significant exercise - because you have!

To answer these questions we must first look at existing bicycle legislation (or the lack of it). Broadly it seems to be as follows:

However, there is no minimum age to ride a bicycle on the road and the wearing of a bike helmet is not mandatory. Insurance or registration is also not a requirement.

We have absolutely no legislation to restrict the above activities (except for the normal rules of the road) and, I suspect it would take a brave politician to try to introduce any. In these days of environmental awareness, this would be a massively counter intuitive step.

So if EVs are the future, (including electric bicycles) why do we feel the need to legislate at all? 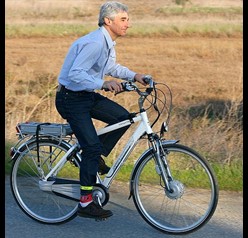 Safety?
Based on the above paragraphs regarding standard bicycles clearly this is not a reason to legislate for electric bicycles.

Electric bicycles produce no noise pollution whatsoever and many people have to look twice to see if the bicycle they are following is electric or not.

I can’t actually think of another reason to legislate!

It would seem that the arrival of the electric bicycle in Guernsey prompted our legislators to lazily look around at other jurisdictions* and broadly mirror what they had chosen. The default setting was seemingly, “it has a motor - we must legislate!”

We constantly hear about the benefits of choosing to leave the car at home and use a different method for commuting however:

Like it or not, islanders have hectic schedules and, those with children of school age especially, find it difficult to be in the right place at the right time (work, nursery, school gate etc.) when travelling at the legal limit, let alone at 15 mph.

I left my office at 3pm the other day to visit a building site which (Google tells me) is 7.3 miles away.

29 minutes at a constant 15 mph, however this doesn’t allow for traffic lights and other junctions). Google gives a more realistic 39 minutes for the journey by bicycle although I’m not sure if Google knows just how steep the Frie Baton is on a normal bicycle!

I will often visit two or three places if I am out on site visits. It is unlikely that my boss will accept a doubling (or more) of my travel time.

Here is our opportunity to break the mould!

My proposal is to keep the existing legislation which applies to electrically assisted bicycles as follows:

…..and to enable further legislation as follows:

Under the above legislation it would be possible for someone to own and ride a bicycle which actually requires no pedalling in order to keep up with the traffic.

They would be subject to the same rules of the road as other road users (and cyclists). Remember, electric bicycles have speedometers - there’s no excuse for speeding! 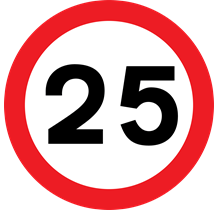 Of course there will still be those who are happy to pedal with assistance and this law doesn’t restrict that.

If you are reading this and shaking your head in disbelief, I would refer you to the 16 year old who was stopped for speeding along the Camp du Roi on his ‘up-geared’ Raleigh bicycle some years ago (quite a few years ago actually). No electrical assistance, no helmet, no registration, no insurance.

Exactly the same is possible today (although not with me on the saddle now!!) as we seem to have decided that the basic rules of the road (including speed limits) are sufficient for bicycle riders of any age and without a crash helmet!

Please understand that my proposals here relate purely to (electric) bicycles and are not intended to include scooters or motorbikes (which are also available in electric form now). The 40 kg limit and insistence on pedal power mean that anything other than a bicycle with the addition of electrical power would fall outside this category anyway.

Furthermore, the 40 kg limit will also naturally limit the power of the motor as bigger motors need more power and therefore a heavier battery pack in order to meet range requirements.

To conclude
If you believe that EVs (and renewable power) are the future for Guernsey, please give careful consideration to exactly why we have legislated in such a way.

Imagine an island where, restricted by our normal rules of the road only, people choose the electric bicycle because it gets them where they need to be, on time and yet not hot and out of breath.

Electric bikes are fun, they are useful and for some they are a solution. Because however of our inexplicable need to copy foreign legislation, we may miss out on an incredible opportunity to massively change the roads of Guernsey for the better. We are currently facing in two directions at once and have legislation which is indefensible when common sense is applied.

For the record, I don’t own an electric bicycle and I’m not planning to buy one in the near future. I am simply frustrated by why we have made choices for Guernsey which make no sense when analysed alongside our supposed green aspirations and other legislation.