Nearly 200 parishioners face fines and being taken to Petty Debts Court over unpaid parish rates, the office warned today. A total of 190 bills remain outstanding despite reminders being posted out three weeks ago and the Douzaine has an obligation to collect the money owed for providing parish services. 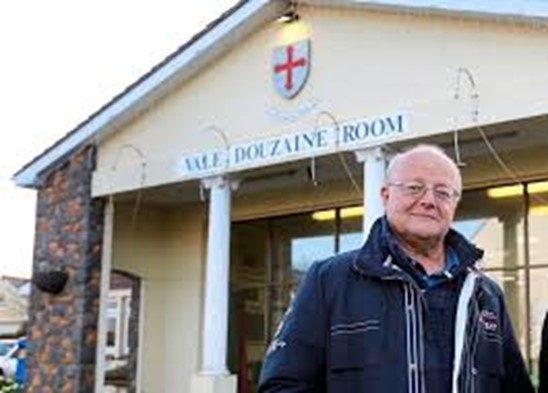 Unless the accounts are paid this week, £25 fines – which are permitted by law – will be applied and steps taken to enforce payment via court order.

This is always a last resort for the Vale Parish but Senior Constable Richard Leale (pictured above) said: "We have a duty to the thousands of other parishioners who do pay their rates on time to ensure that everyone else does too,' he said. 'We can't simply ignore this even if we wanted to."

Antisocial
A total of 4,697 rate demands were sent out this year and all but 190 now remain unpaid. The money collected, around £760,000 last year, is vital to pay for parish services, which include refuse collection and disposal, street lighting, contributions towards the upkeep of the Vale Church and cemeteries, and Les Amarreurs playground.