A day in the life of the Douzaine...

One of the things we're often asked at the Vale Douzaine is what Douzeniers actually do and why people get involved in the parish in the first place. Since we've two new faces on the douzaine this year it's a topical question and one we'll discuss over the next few weeks. Meanwhile, here's an outline to start with... 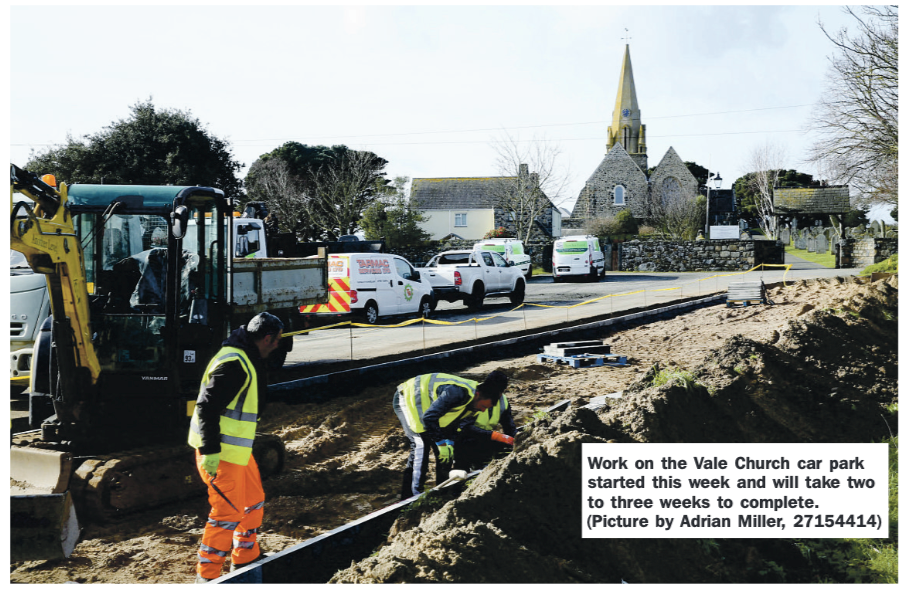 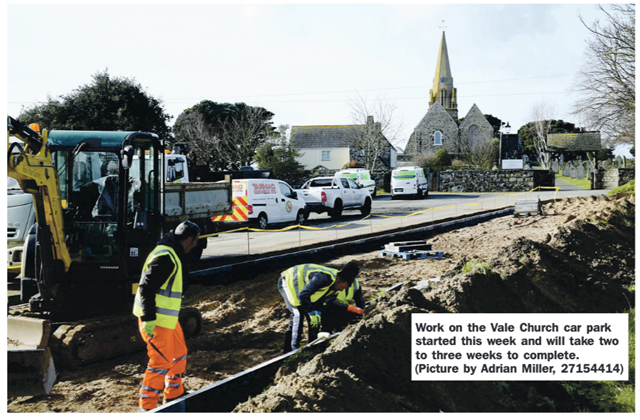 If you look here, you'll find a list of elected parish officials and their professional support staff who run the office. There's a few of them because there's quite a lot to do – around 23 individual tasks in bullet point form alone.

But basically, as individuals who have been democratically elected and sworn in by the Royal Court of Guernsey, they are responsible for administering parochial affairs and safeguarding parish funds. Some of those matters are actually legal obligations and, as the published accounts for 2018 show, there's more than three-quarters of a million pounds of public funds to be accounted for.

Help
What unites Douzeniers is their desire to help the parish in some way and newest members Victoria Robinson and John Niles are no different. The influence of a douzaine can also be significant. Members regularly meet the parish deputies and question them – sometimes very closely – on political and States of Guernsey issues.

An example of this was in the Guernsey Press this week with an update (pictured above) on work to improve the car park at the Vale Church. While the land is the responsibility of the Vale Commons Council (VCC), the Douzaine is represented on the council and the problems of abandoned and uninsured vehicles left there was a concern to all, especially those trying to use the parish church.

Intricate
While it's taken time and very detailed and intricate discussions with States departments and the Law Officers, the area is being properly surfaced and residents' and disc parking areas created so that use of the car park can properly be controlled.

The Constables and Douzaine have also been liaising with government over similar problems with abandoned vehicles elsewhere in the Vale and attempts to clean that up continue. 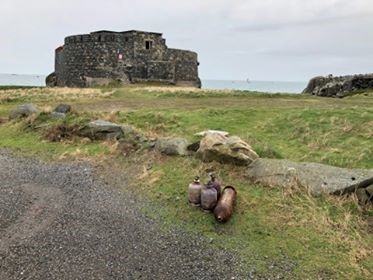 near Beaucette Marina. Since they were in poor condition they clearly posed a potential hazard and the office quickly arranged disposal with the relevant States department after being notified by a worried resident.

So, if you wonder what the Douzaine does, it's serving the parish on a voluntary basis in an efficient and transparent manner that reflects today’s needs and responsibilities, knowing that its function will continue to evolve.