Book of Condolence opened for Her Majesty at the Vale Douzaine

Vale parishioners who wish to pay their respects to Queen Elizabeth will be able to do so by signing a Book of Condolence that will be available at the Douzaine Room from Monday. The arrangements have just been announced as the nation comes to terms with the loss of its Monarch. 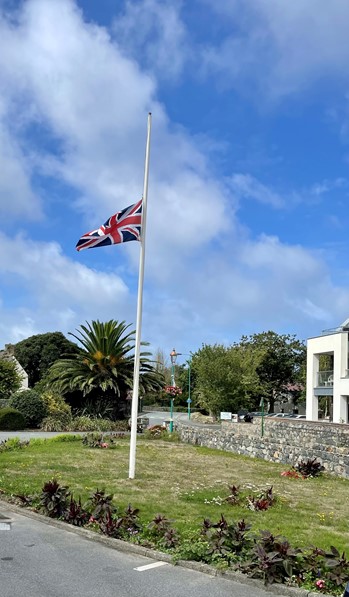 The details have been released now it is known that the Royal family will observe a period of mourning from now until seven days after the funeral.

The book of condolence will be available for signing from 10am on Monday, when the office opens, and its normal hours are 10am - 1pm Monday to Friday.

Tradition
Because of the strong traditional link with the monarch and the island's ancient parishes, the offer is also extended to make a book of condolence available at the douzaine room, which the Constables accepted earlier today.

The parishes, also by tradition, will be represented in the ceremonies related to the Proclamation of the King. On the day itself, the States of Deliberation will sit at 11.15am and at noon the accession of the King will be proclaimed from the steps of the Royal Court.

The parish constables and deans will join the Royal Court procession from Smith Street to Market Square, where the accession will again be proclaimed.

Following that, the entire procession will return to the Royal Court, where the proclamation itself will be registered at a special sitting of the Court. 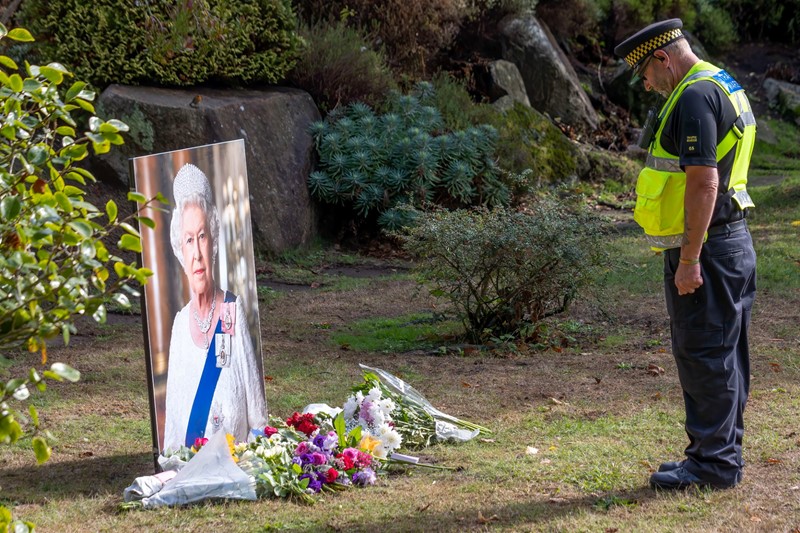