Following a very positive response to this year's improved Bridge Christmas lights, planning has already started for the 2021 display and organiser Martin Search has some new ideas in mind. 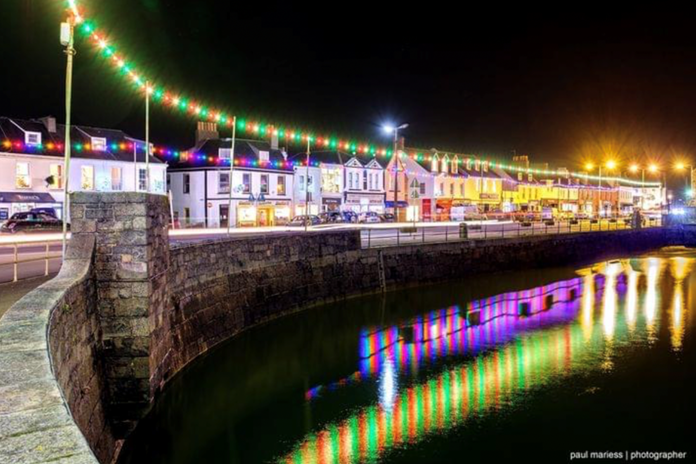 "I was really pleased with the feedback we got this year and the support we had from local businesses," he told the Vale Parish website, "so I'm determined not to stand still and to do even better next Christmas."

He and Vale Senior Constable Richard Leale hope that new street lighting which was discussed with Guernsey Electricity earlier last year to improve the Bridge generally and make the main zebra crossing safer will be installed during the course of 2021.

Initial talks identified that Victorian-style lamp standards (pictured) could be erected along the Bridge and that these would be suitable for stringing Christmas lights as well as improving the visual appearance of the Bridge. Several existing concrete standards have been identified by Guernsey Electricity as needing replacement. 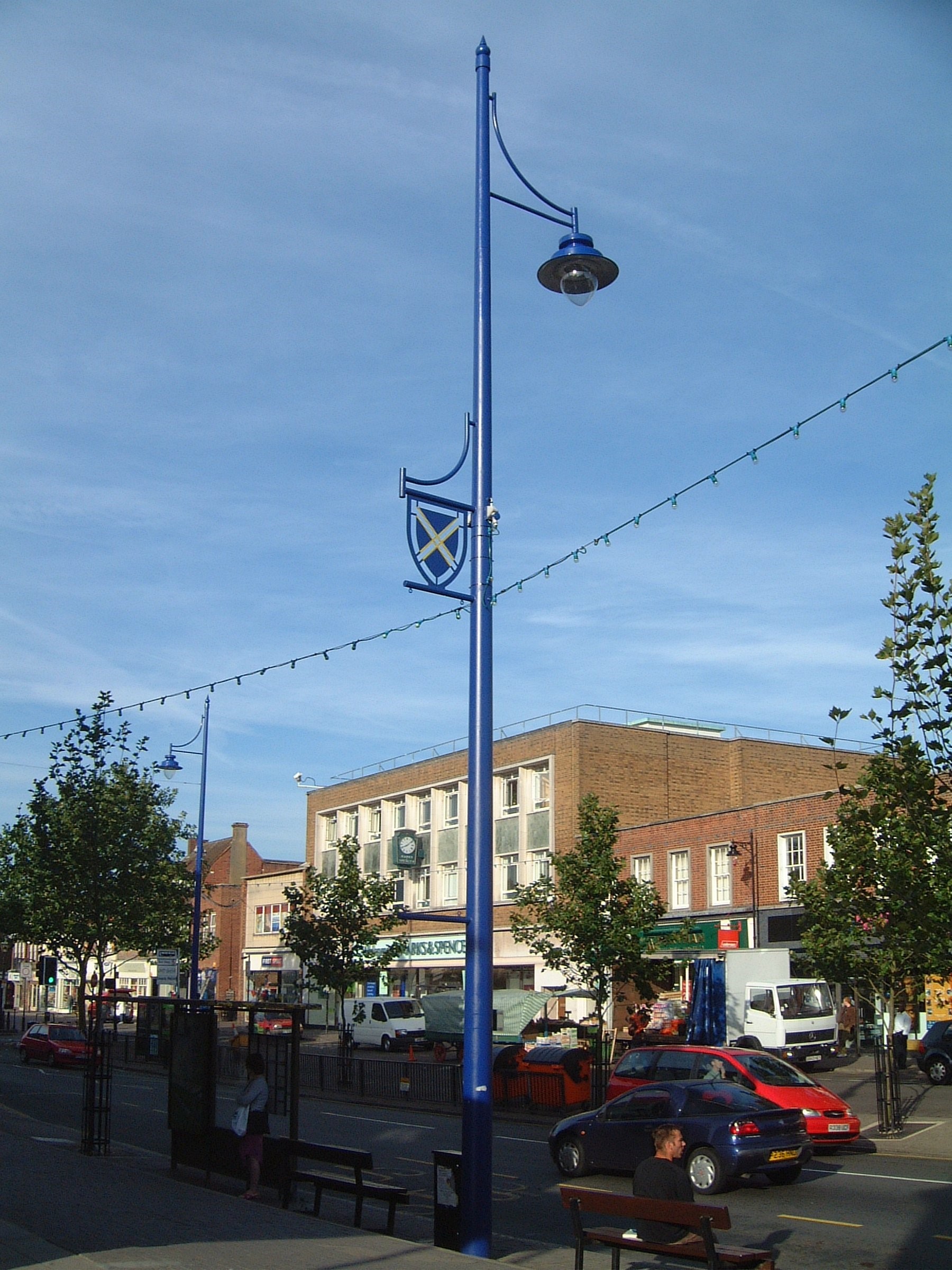 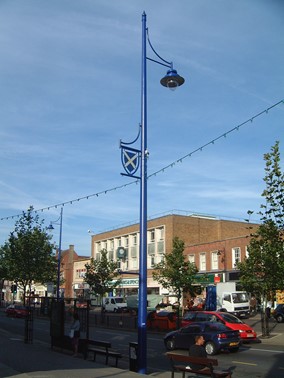 Update needed
"We've asked Guernsey Electricity several times for an update on these important improvements and hope that we might be able to make some progress in the first quarter of this year," said Mr Leale. "We appreciated being involved in their discussions and research into suitable upgrades to the Bridge lighting and need to get this project concluded."

Mr Search added that from the Bridge Traders' perspective, being able to use the lamp standards for Christmas lighting represented a significant cost saving as they would no longer have to hire scaffolding and pay for it to be put up and taken down every year.

"The more we can spend on the lighting itself, the better for everyone," he said. "We have already started planning for next Christmas and one of the things I'd really like to do is use lights to pick out the iconic shape of the clock tower on South Side. It's a beautiful building and would look great lit up."

That, however, depended on funds and he was grateful to everyone who had made a contribution to the 2020 Christmas light.

Working closely
The power company said: 'Guernsey Electricity have been working closely with the parish to best plan and design a cohesive lighting scheme at the Bridge to help minimise the amount of structures and poles and improve the area. The designs, which are being progressed, aim to replace the older, concrete street lighting, add additional lighting whilst supporting the Parish’s Christmas lighting displays.

"When designs are finalised, costings and estimated timescales will be able to be determined." 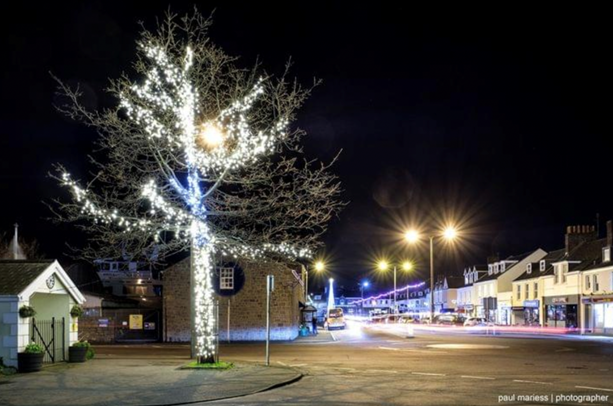