Two significant developments affecting the Vale parochial cemetery were approved at this week's parish meeting. The first was managing part of the area in a more environmentally-friendly manner. The other affects the cost of using the cemetery. 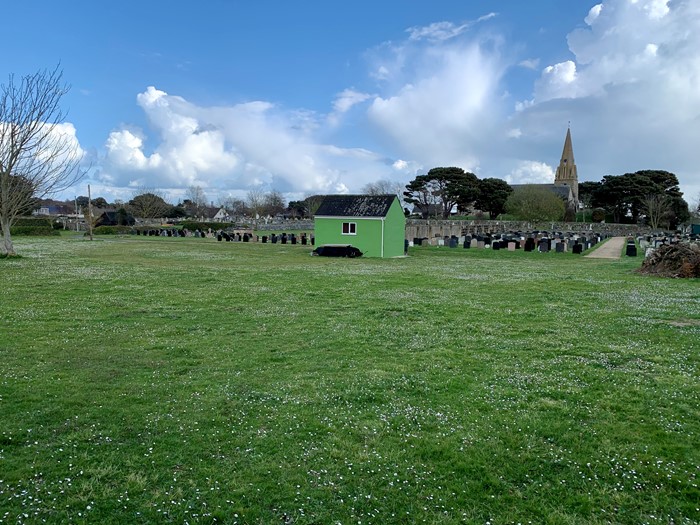 The changes were proposed by douzenier Terry Ashworth and follows the douzaine earlier asking the Cemetery Committee, which is an independent body but part-funded by ratepayers, for fuller details of how the area is managed and financed.

Mr Ashworth highlighted research by the douzaine office which indicated that the Vale cemetery charges were some 25% lower than the island average while the cost of a new plot – at £145 – was 50% cheaper.

He questioned whether the "user pays" principle should be applied by the committee more actively and whether the committee should be looking to reduce the ratepayer subsidy it receives. That's currently just short of £60,000 a year at a time when fewer parishioners are choosing to be buried.

After some discussion, including comments from Cemetery Committee member Brian de Jersey, the meeting accepted by 15 votes to seven with two abstaining Mr Ashworth's motion to bring in an increase of a new burial plot to £250 to be implemented in 2023.

Pollinator patch
A suggestion that an unused area of the parish cemetery (pictured above) be less intensively mowed and managed to support the island's Pollinator Project was also discussed by the meeting.

The Cemetery Committee agreed to start a one-year trial – in line with Church of England advice and guidance for church properties to help to increase biodiversity – beginning immediately. It is understood that Floral Guernsey will also have input in how plants and wildlife can be encouraged at the site.

Below is an aerial image of the Vale parish church and cemetery with the new pollinator patch shown top left. 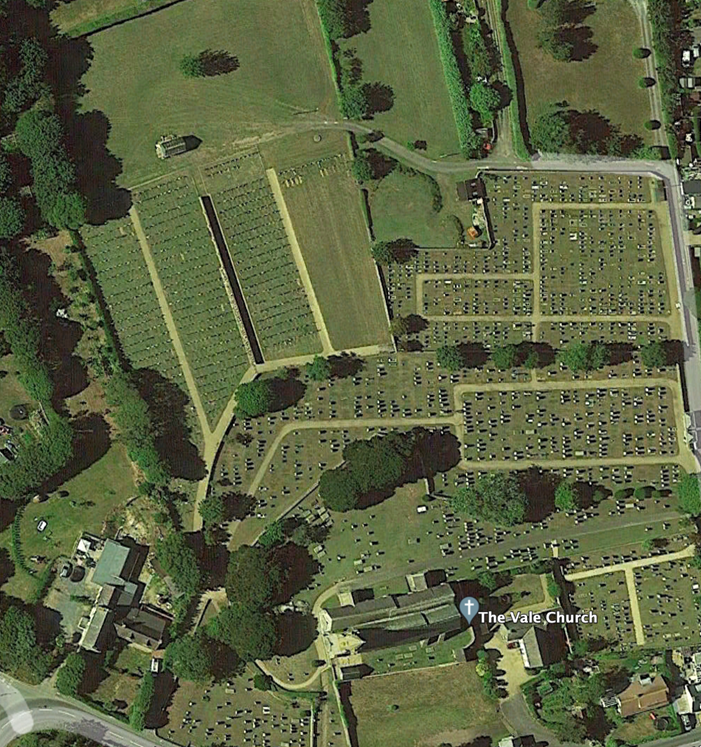