Quarry plan for Chouet can now go ahead

A planning application to establish a new quarry at the Vale's Chouet headland was finally granted permission yesterday with conditions following an Open Planning Meeting. 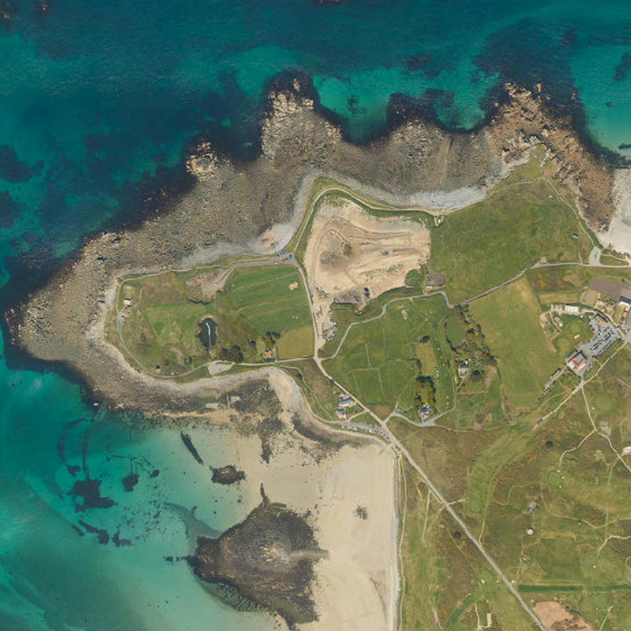 The Development & Planning Authority (DPA) voted unanimously to approve the application. During the process, nine representations were received from stakeholders and members of the public. Four representors and two representatives of Ronez chose to speak publicly at the meeting. The main concerns raised included, but were not limited to:

Levels of noise, dust and vibrations, biodiversity and the impact on nearby properties and businesses. After hearing the concerns, planning permission was granted with a number of additional conditions added by the authority, including:

-Increased number of dust receptors
-Agreement regarding the days and times at which blasting is permitted
-Consultation on planting around the perimeter of the site, which will be coming back to the authority, and
-Consideration of lowering machinery on the site to reduce visual and noise impacts.

Yesterday's decision means Ronez can now go ahead with establishing the new quarry there, which will have two phases of granite extraction.