Deputies on the Development and Planning Authority will have the final say on whether Chouet headland can be used as a site for the island's newest granite quarry, it has been confirmed. Separately, the DPA is holding a drop-in event this Saturday, to which Vale parishioners are invited to address members on planning issues generally. 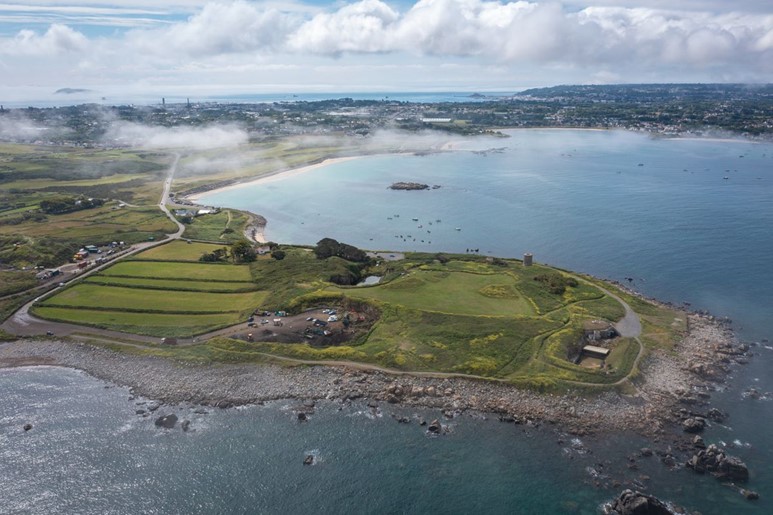 A public open planning meeting will be held at Beau Sejour next Monday, where the planners, Ronez and representors will lay out their thoughts on the development to the DPA for a decision to be taken.

Ronez, now owned by Sigmaroc plc, wants to quarry stone from the popular Vale recreational area and process it at its main existing site at Les Vardes. A decade or so later, when extraction at Les Vardes comes to an end, the working area at Chouet would be expanded to the west, with all production, processing and dispatch being done from the site.

The plans, summarised as development of land to establish a new quarry (Phases 1 & 2 of mineral extraction) including demolition of dwelling, closure of Rue des Grands Camps, installation of plant, perimeter fencing and gates and removal of existing and installation of new facility buildings within the Mont Cuet reception area, has already been recommended by Planning officials, with extensive conditions. (These are set out in the download section below.)

Importance
However, because of the importance of the proposals, political members of the authority will hear final submissions from Ronez and from people who object to the plans.

The Constables of the Vale had no objection to the application, appreciating the need for stone aggregate and that the headland was really the only realistic place for quarrying to take place and would inconvenience the least number of people. The Constables noted the coastal path would remain and only be closed when blasting was taking place, along with access to the car park used by the mooring holders opposite the Torey Canyon quarry. They said the Douzaine was also reassured that the model plane fliers and the pistol range will remain, albeit for a short period of time.

The Development & Planning Authority (DPA) is holding a public drop-in from 10am-12pm on Saturday 15th October in the inner street of the Market Buildings to give Islanders an opportunity to speak with members of the DPA. 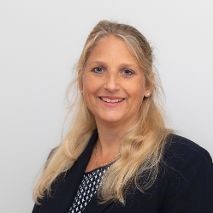 The event will be an informal drop-in, where members of the public are invited to speak to deputies on a one-to-one basis.

Deputy Oliver said: "We know that the decisions taken regarding development and planning have an impact on most, if not all, islanders at some point in our lives, whether that's to do with our own homes or potential new developments on the island. The DPA's role is a balancing act to be an enabler both to individuals, businesses and the economy as a whole, but also to preserve our heritage and enhance the look and feel of Guernsey which makes it such a great place to live.

"This informal drop-in is an opportunity for us to engage with islanders to answer any questions they may have, including about the planning process, how policies are applied, and what exactly our role is as political members of the DPA. We really want to hear from people, so please do come along and speak to us on Saturday."​