The Planning Department has approved its own development framework for the construction of more than 300 new homes on a St Sampson’s site situated at sea level and at risk of flooding. This comes just one week after the Intergovernmental Panel on Climate Change (IPCC) published warnings of increasingly extreme weather events, and it ignores multiple public representations, including that of St Sampson’s Douzaine, which details the potential dangers to public safety. 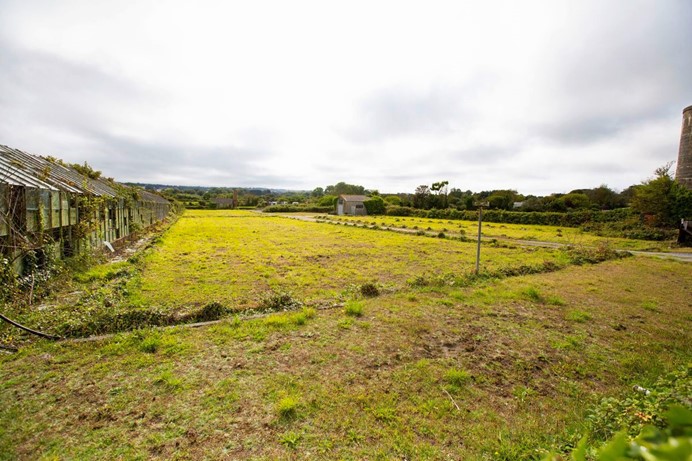 The proposed Fontaine and Belgrave Vineries site currently experiences regular waterlogging, which is exacerbated by increasing rainfalls, and future flooding from rising sea water levels are anticipated due to the lack of coastal defence improvements.

This is the twenty-fifth development framework that has been written and approved by the same committee in response to a perceived housing crisis that has not been accurately quantified and for which the government is unable to detail what must be done to address it.

In a joint statement, Vale Senior Constable Richard Leale and St Sampson's Douzenier Rob Gill acknowledged the need for suitable housing but said that rushed and reactive building projects are a reckless solution.

"The prospect of between 125 and 313 social or affordable new homes being created at this time is something that many parishioners would support, but only in the right place with the proper support and infrastructure, The Fontaine/Belgrave Vinery is not it.”

No infrastructure
Aside from the flood risk, they specifically cite the lack of infrastructure planning for the area, an issue highlighted by the two parishes to all States members earlier this year, and the consequences for other scheduled projects like Leale's Yard, which were also dependent on homes being built. 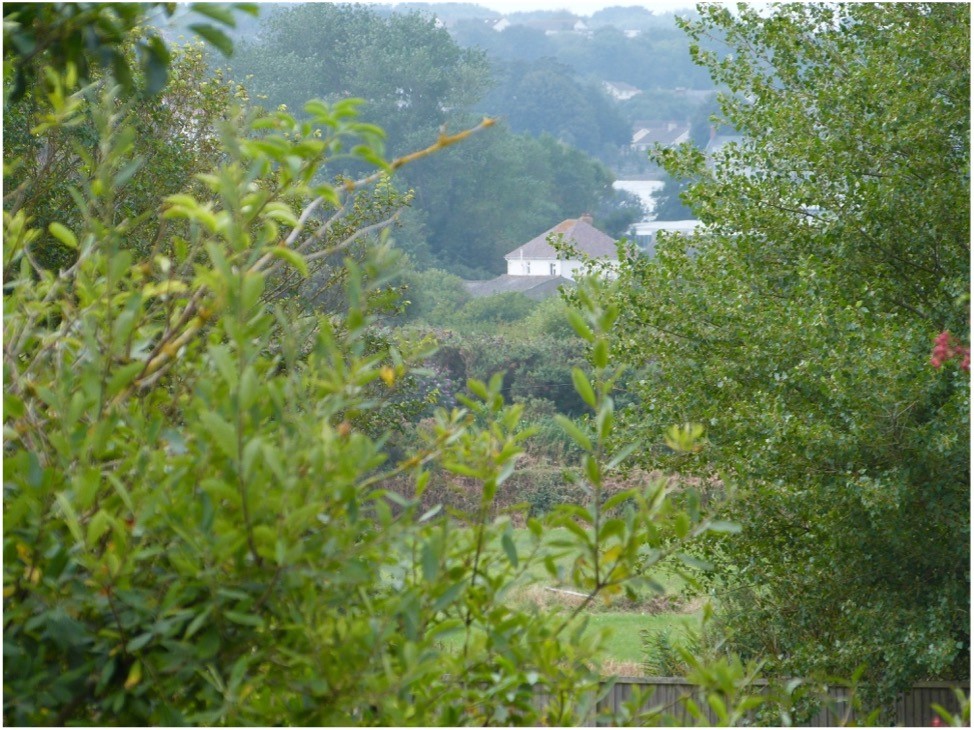 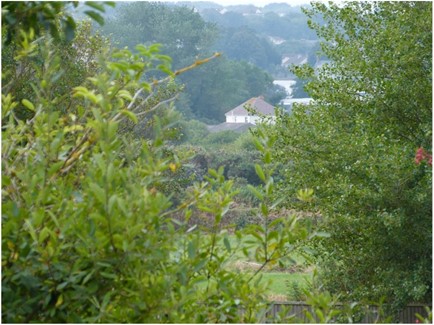 "However you view it, this has the potential to become a very large housing estate on an already over-capacity road network and with no easy access to the facilities and amenities that those living there will need."

Depending on the number and configuration of the units, up to 1,200 people, the equivalent of Torteval’s entire population, could be living on the 6.26 hectare site – but without the resources required for a local centre.

"Development and Planning themselves set out 10 key amenities when identifying local centres fit for development, while the former vinery sites will have one or two at best," said the statement.

If the objective was to plan for sustainable community development, with the added benefit of regenerating an area already identified as in need of investment and improvement, then Leale's Yard was the obvious place for 300 new homes, they said, not least because it has seven of the 10 key amenities. In addition, it was a brownfield site, unlike the redundant vineries and adjacent marshland.

Lack of amenities
"The lack of amenities there would increase the car use of future residents of Belgrave Vinery, a trend government was trying to discourage, while proposed developments at Leale's Yard, the former Quayside store and the old English and Guernsey Arms would benefit the Bridge and both Vale and St Sampson.

"Development at Belgrave may delay or stop development at Leale's Yard, thus up to 313 homes on Belgrave Vinery would be detrimental to not only to the North but for the whole island," concludes the statement.