Helping to give the Vale a voice

How the Vale's voice continues to be heard by government and decision-makers was considered by the Douzaine at its last meeting – and there was some good news after Senior Constable Richard Leale issued his earlier appeal for "parish champions" in the States. 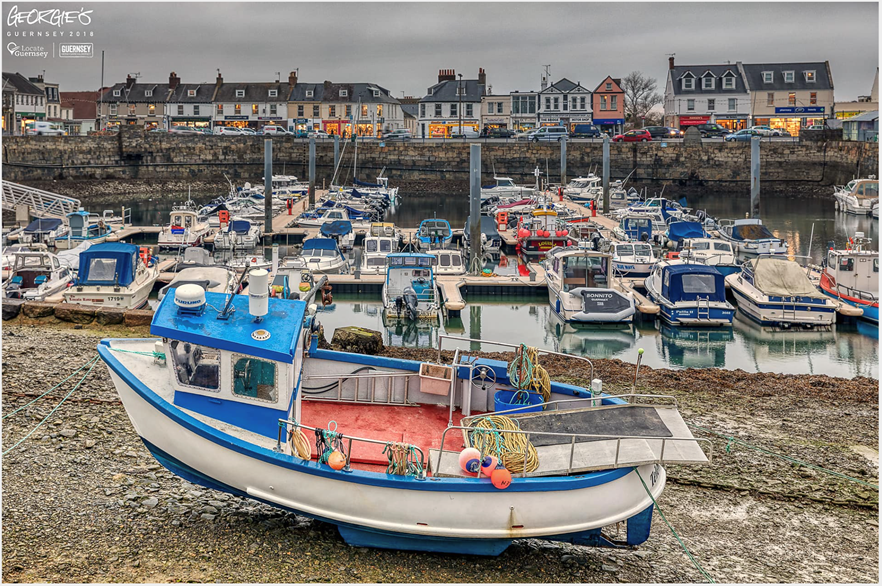 He made the call because the new island-wide electoral system means "parish deputies" have been replaced by States members representing the whole island as a single constituency.

However, the Vale has three resident States members – Deputies Neil Inder, Chris Le Tissier and Liam McKenna – and they are very committed to the parish. More about them can be found here.

Mr Leale said: "We were delighted the three new States members accepted our invitation to attend the last Douzaine meeting and discuss States and parish issues and meet members of the Douzaine. I think it's fair to say we all came away with the firm impression that they will act as 'parish deputies' as far as they can and the new system allows."

The three deputies will be invited to future meetings and the Douzaine thanked the former parish deputies for their support and help over the years.

In response to the new system, the Douzaine decided to amend its meeting dates to the Monday before the States meeting so matters on the agenda, the Billet d'Etat, can be considered in advance and questions put to the resident deputies.

Engagement programme
"It is also our intention to invite States committee presidents of departments with particular relevance to the Vale to attend to talk on an issue of particular parish interest," said Mr Leale. "We're still working on this engagement programme but it's likely to involved politicians with responsibility for issues including Development and Planning, Environment, infrastructure, including roads, traffic, parking and flood defences."

The whole condition of the Bridge area, including congestion and parking, the advancing dereliction of the former Quayside property and the future role of St Sampson's Harbour were also of intense concern to the Douzaine, which hoped to work closely with colleagues in St Sampson's on these issues.

"If parishioners have any suggestions about what should happen to improve these areas or other thoughts on parish improvement targets, we'd be delighted to hear from them," he said. Email was best via [email protected] or through the parish's Facebook page.