Inert builders' waste may not be dumped into the sea off Bulwer Avenue after all as the Environment Committee is now to look at whether using Les Vardes Quarry is a more environmentally friendly option. And following pressure from the Vale Douzaine, president Lindsay de Sausmarez has confirmed that the reappraisal will also look at filling in Longue Hougue Reservoir (pictured below). 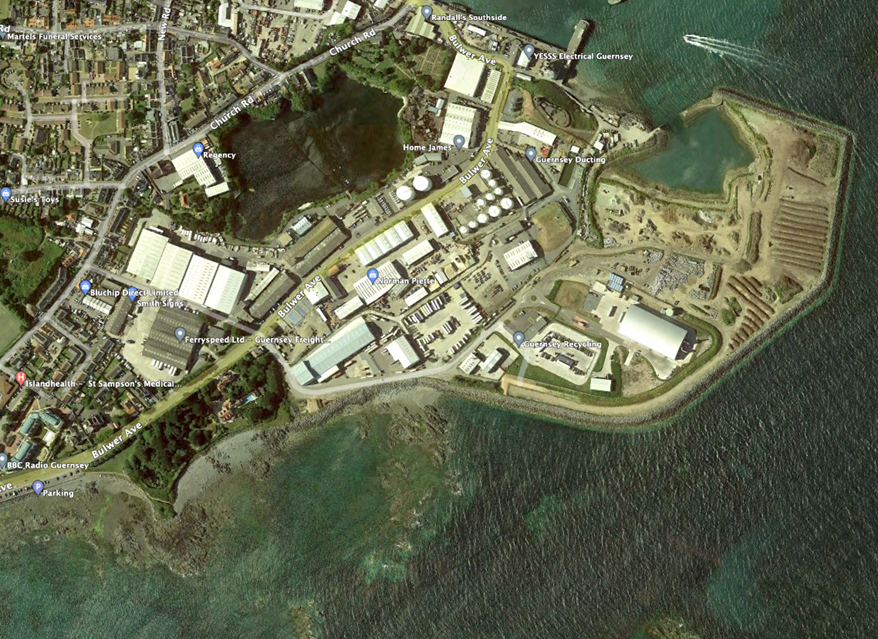 Senior Constable Richard Leale said the decision was a vindication of the stance the parish had taken from outset – that reclaiming an area off Longue Hougue to fill with construction waste was the wrong approach.

"We argued from the start that filling in Longue Hougue Quarry, on the other side of Bulwer Avenue, made far more sense strategically as it would long term provide industrial land in the heart of what is already an industrial area," he said. "Belatedly, it seems that common sense may yet prevail."

Deputy de Sausmarez wrote to the douzaine to say that the Committee for the Environment & Infrastructure has responsibility for waste policy, including the inert waste strategy, and was updating interested parties on progress. The letter, available below, explains that as part of the process, the committee is also looking at making recommendations for the use of Les Vardes, and these will be taken to the States next year.

Potential option
"When the options for the next inert waste disposal site were initially appraised, Les Vardes Quarry was ruled out as the next site as the quarrying timeline didn’t align with timeline required by the Inert Waste Project; it was, however, identified as a potential option in the medium term (i.e. to be considered as the site after next). Longue Hougue South was identified and agreed by the States in 2020 as the Best Practicable Environmental Option. Since then, there have been changes to both the quarrying and the waste timelines: in light of these circumstances, we think it appropriate to re-examine Les Vardes Quarry as an option for a future inert waste disposal before progressing Longue Hougue South to make sure it is the Best Practicable Environmental Option," wrote Deputy de Sausmarez. 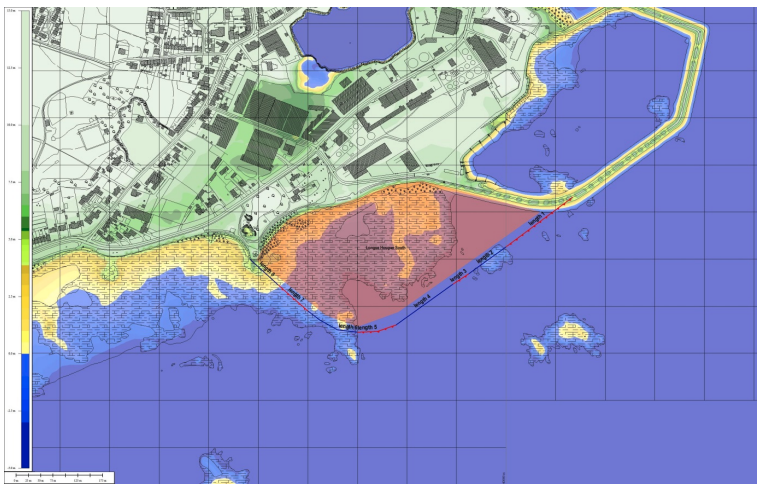 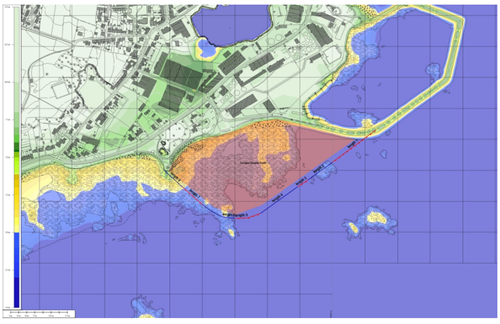 Mr Leale subsequently wrote back reiterating the douzaine's view that Longue Hougue Quarry should be considered for inert waste, with Les Vardes being used to replace the water storage "lost" by filling in Longue Hougue.

"Please be assured that the scope of the forthcoming policy letter already includes the considerations outlined in your letter; indeed, such considerations are integral to the decision on the future use of Les Vardes Quarry, which is what makes it such a complex piece of work," Deputy de Sausmarez replied.

Encouraging
Mr Leale commented: "This is indeed an encouraging response and provides some hope that the States don't always pursue short-term interests at the expense of the environment."

"These second thoughts by government are very welcome." Mr Leale said, "and really do reinforce what we and St Sampson's have been saying for years now – there is a pressing need for a proper, strategic look at infrastructure in the north of the island and elsewhere."