'Just four' comment shows how out of touch Planners really are, says Constable

Claims by Development & Planning Authority president Dawn Tindall that just four homes were built in the North of the island last year show how out of touch she is with parish concerns about over-development and the loss of open space, says the Vale's Senior Constable. 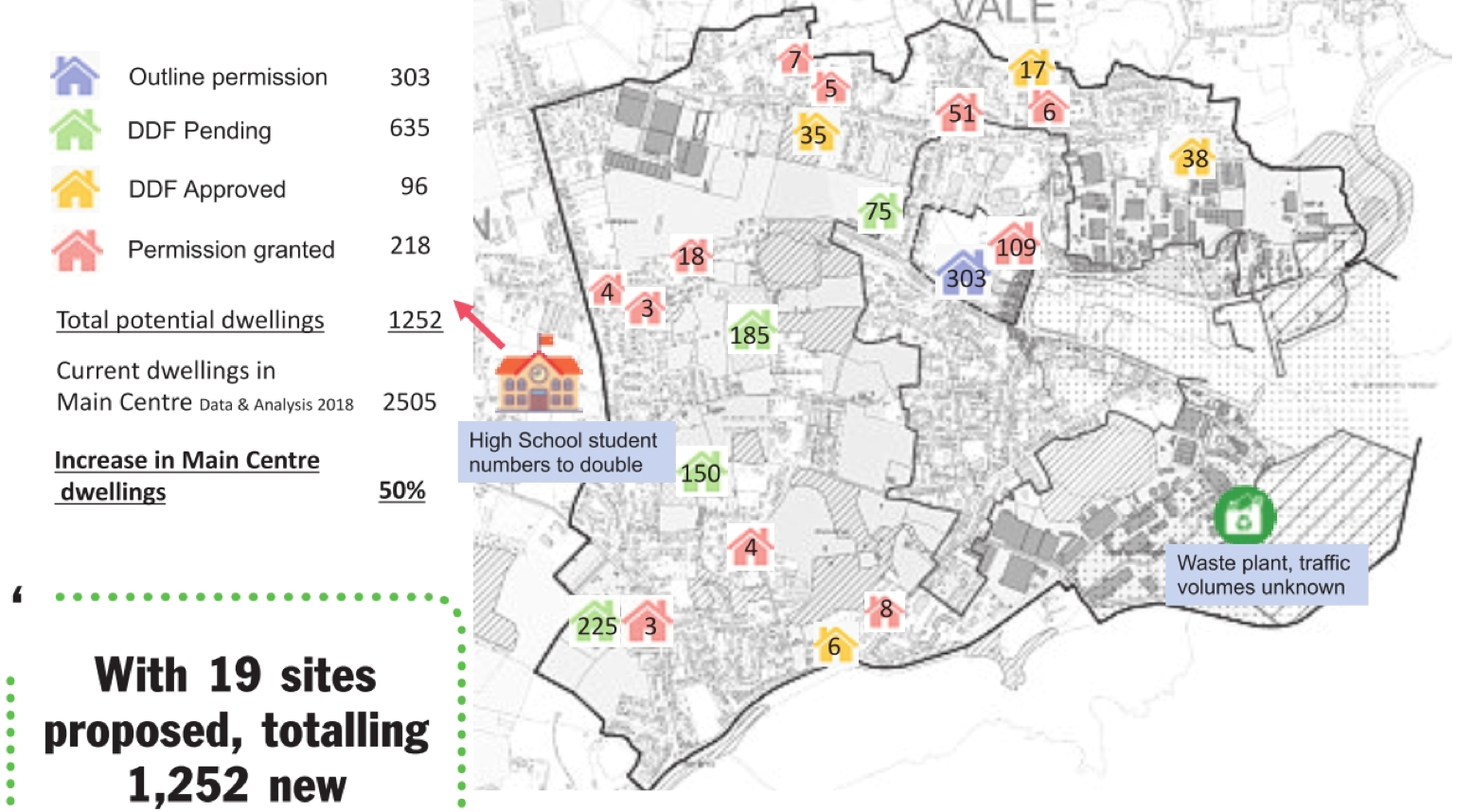 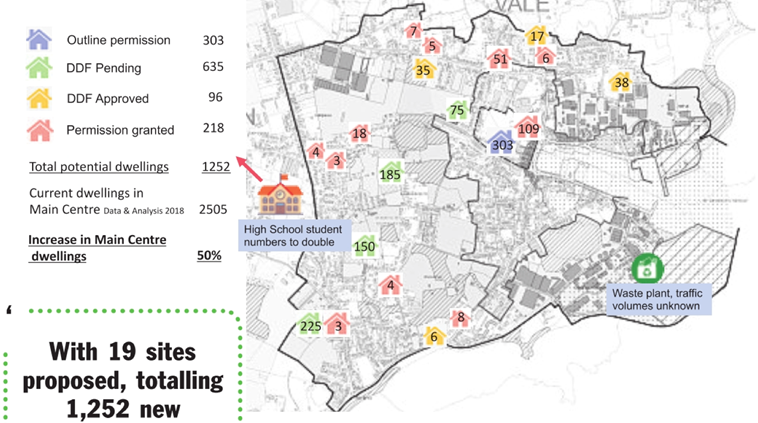 “The figure of four may well be correct,” said Richard Leale, “but the issue for people in the North is the number of permissions for new homes that have been given – and these run into the many hundreds.”

Work carried out by St Sampson’s Douzaine last year, shown above, indicated that at least 1,252 permits had been granted, excluding the latest swathe of recommendations from Planning, which involve the Saltpans and other areas.

“While few new homes may have been built to date, the fact that permission has been granted means that it can’t be rescinded so they will all be built at some time in the future,” said Mr Leale.

Piecemeal
One of the objections all the parishes had with the way the DPA released draft development frameworks was the piecemeal nature of proposed development and how no attempt was made by planners to adopt a joined-up approach to it.

“Sadly, Deputy Tindall’s comments that just four homes were built in the Vale and St Sampson’s last year demonstrates how Planning is not taking parish objections seriously or even understanding the concerns about the cumulative effect of its actions,” he said.

The States had already agreed that the number of new homes needed was half that previously estimate yet the DPA was still seeking to release land for more than 300 properties a year he said.

Misguided
“Deputy Tindall’s latest remarks show how misguided the whole planning process is and nothing will change unless or until the States revises the Island Development Plan under which she operates.”

The “just four” comment plus the news that developers can work behind the scenes with Planning on identifying new building plots seriously worried the Douzaine, he said.

“Indeed does the Planning Department have any idea how many more potential developments are in the pipeline?,” he asked.

“Actions speak louder than words, and what confidence can we have in the North that our best interests – and not those of developers – will take precedence?”