Loss of 'parish deputies' needs to be reviewed says the Vale

One of the priorities for Guernsey’s newly elected States of Deliberation after the first island-wide general election is ensuring that all the parishes have adequate political representation, the Vale’s senior Constable has said. 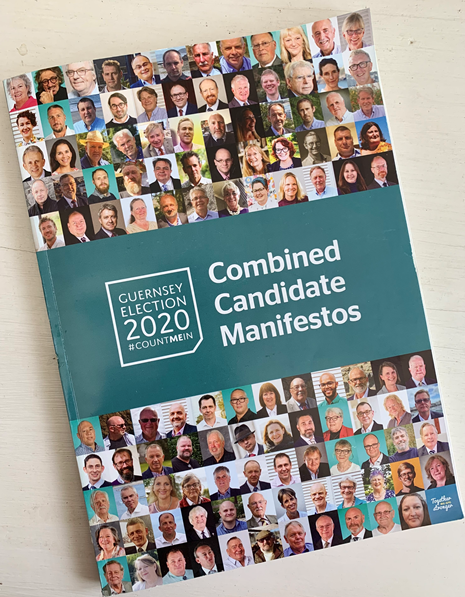 Richard Leale says treating the whole island as a single constituency may have been what a majority of electors wanted but the downside was the loss of parish deputies.

“Since 1948 States members have been selected to serve individual parishes or, more recently, specific districts,” he said. “Now, under the new system, there is nothing that directs members to take an interest in a particular parish.”

Not addressing that as part of the election planning by the States Assembly and Constitution Committee (Sacc) was an oversight in his view, although perhaps understandable given time pressures and the COVID-19 pandemic.

The lack of dedicated parochial representation has been discussed by the Vale Douzaine and was seen as a potential further watering down of the role of the parishes, he said.

Unsatisfactory
“In the case of the Vale, there are 19 candidates standing so we could in theory have nearly half the Assembly affiliated to a single parish. Equally, we could end up with none.”

That level of uncertainty was unsatisfactory and needed urgently to be addressed.

“As the second most populated parish it’s unlikely we’ll ever be without ‘our’ deputies,” he said, “but this is too significant a matter to be left to chance like this.”

It was especially important for the smaller parishes to have some certainty that there were deputies in the States speaking up for particularly local issues.

“We feel very strongly about this,” he said. “The parochial system has underpinned government in the island since medieval times and has been under pressure from a centralising States for the last 20 years.

Representation lost
“We lost direct Douzaine representation in the Assembly in the 2004 machinery of government reforms and island-wide elections could, on paper at least, further alienate the parishes.”

He didn’t think that would happen and wasn’t being alarmist about it. “That said, this is so constitutionally important it can’t be left to chance and the Assembly or Sacc do need to give some urgent consideration to ensuring adequate parish representation in the States of Deliberation.”