The Vale's parish meeting will now be held after Easter on Wednesday April 7 because of an unavoidable delay in preparing the official convening notice for La Gazette Officielle. 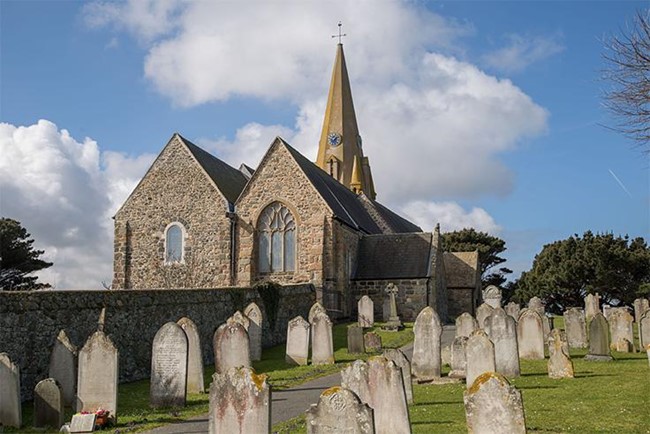 Senior Constable Richard Leale has apologised for the delay, which was beyond the control of the douzaine, but it meant that parishioners would have the full agenda ahead of the meeting when in was published by the Guernsey Press.

"To reassure parishioners, there's nothing untoward here but the usual checking of the remède [the official notice convening the meeting] took rather longer this year despite our best efforts," said Mr Leale.

Because of legal requirements to publicise the meeting in La Gazette Officielle and the time that took, it was not possible to meet publication deadlines, he said, which meant postponing the meeting.