Douzeniers in the Vale are increasingly being asked to take a harder line over hedge trimming as vegetation and brambles can obstruct pavements and roads. 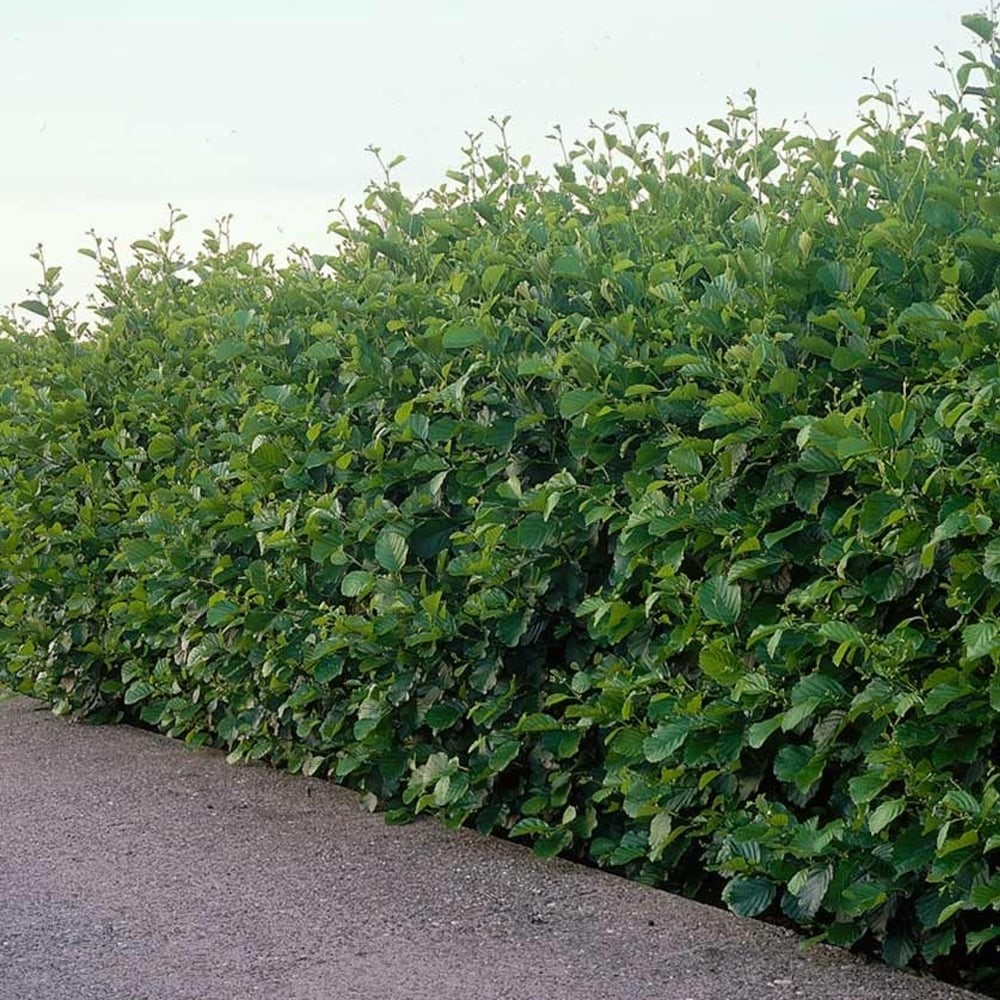 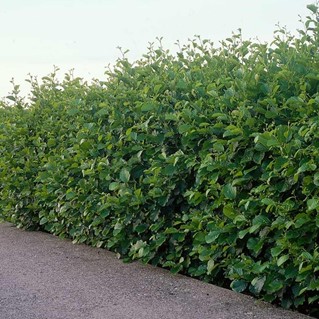 Online and other comments have highlighted that problems can be caused after the twice-yearly checks when there has been unusually strong regrowth and that this should be controlled too.

Brambles appear to have been a particular issue, especially with more people being urged to walk or cycle for their health and to cut down on car use.

Senior Constable Richard Leale said that douzeniers would continue to be vigilant and that property owners who ignored the law would be contacted and he said that all the parishes now had greater civil powers to impose fines on those who flouted the rules.

“There is a balance to be struck in ensuring hedges and banks are properly cut back and allowing for some inevitable regrowth after the June and September deadline dates,” he said.

“That said, the law expressly says that it is the responsibility of the land owner to keep all hedges and trees trimmed and under control throughout the year, not just at inspection time. Douzeniers do actively monitor this and take their duties seriously in this regard.”

What the law says:

In conformity with the Cutting of Hedges Ordinances and the Parochial Administration Ordinance 2013, the Constables and Douzaines of the several parishes of the Island hereby give notice to the occupiers of land bordering public roads, or, if the land is unoccupied, to the owners thereof, that they are required during the first fifteen days of June and the last fifteen days of September, to cut and trim the hedges thereof:

For the purpose of this notice, hedges shall be deemed to include trees and branches of trees, and all kinds of growth overhanging a public road at a height less than that specified above.

Any persons defaulting in the above requirements could be liable to a Civil Penalty of £50 with an additional fine of £5 per day in which the failure continues.

Note: “All kinds of growth” overhanging a public road also includes that which actually grows on roadside walls and banks. It is also necessary to ensure that the hedge is not only trimmed, but cut back so that no part of it less than the required height overhangs the boundary of the road or footpath.