Rousse Pier to be repaired

A trip hazard for swimmers and others using Rousse Pier is to be filled and repaired, the States' Agriculture, Countryside and Land Management Services has confirmed, after the problem was drawn to its attention. 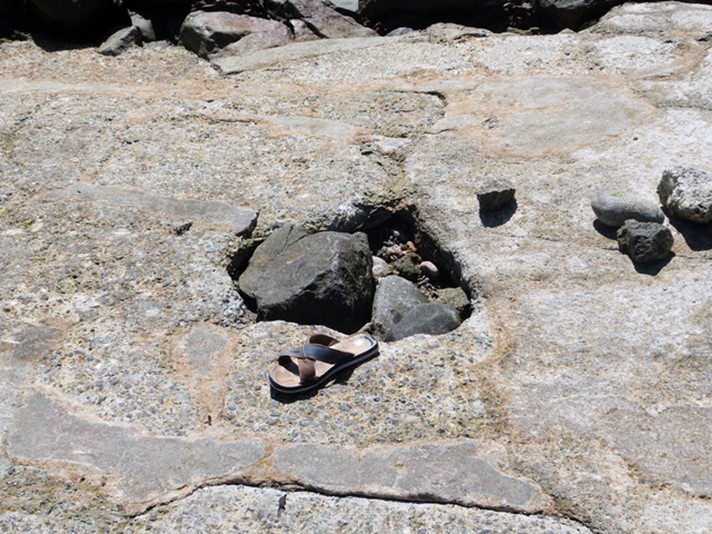 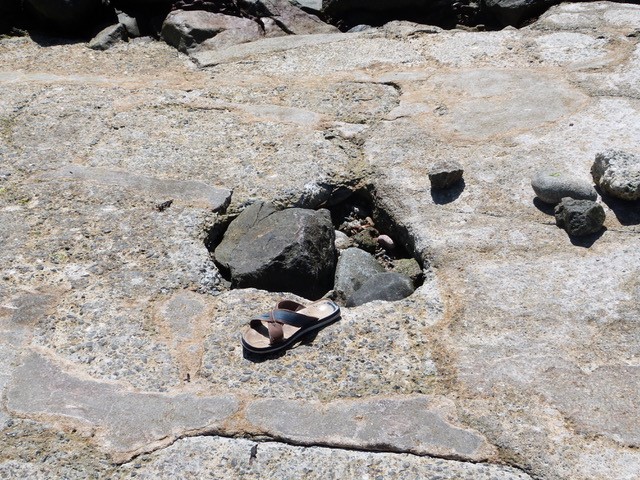 Although seemingly minor, the void in the concrete at the popular bathing and boating spot is difficult to see when partially covered by the tide and was drawn to the attention of the authorities after users reported it to St Sampson's Douzaine.

In raising it with Environment and Infrastructure, its office said: "It is a particular hazard to young children and elderly swimmers... [we know] it is in Vale but still needs fixing."

The department replied: "The engineers are aware of the poor surface of the slipway and are working with contractors on how best to carry out repairs."

No timescale has been given for the remedial works, meanwhile pier users are asked to take care and be aware the void is there. 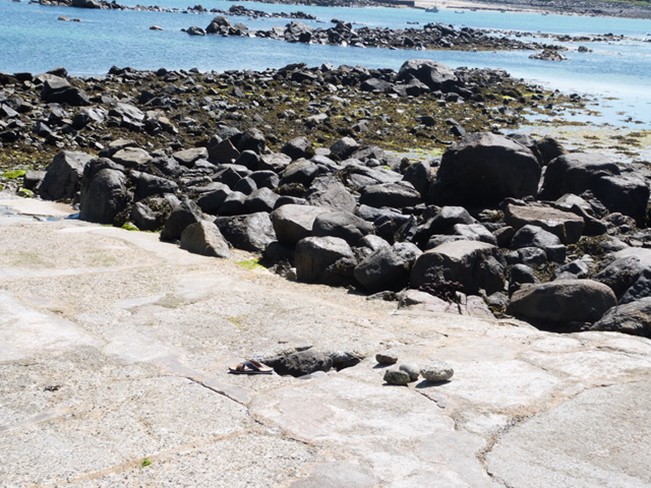