Road reopens thanks to Douzaine intervention

A Vale road that was closed before Christmas has now been reopened thanks to an intervention by the Douzaine. The thoroughfare, between La Moye States Houses and Fort Doyle, was closed after a fire in a large shed created a risk of asbestos pollution. 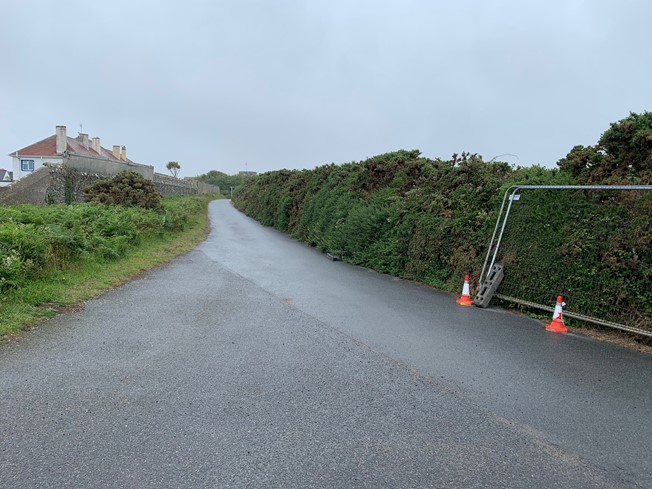 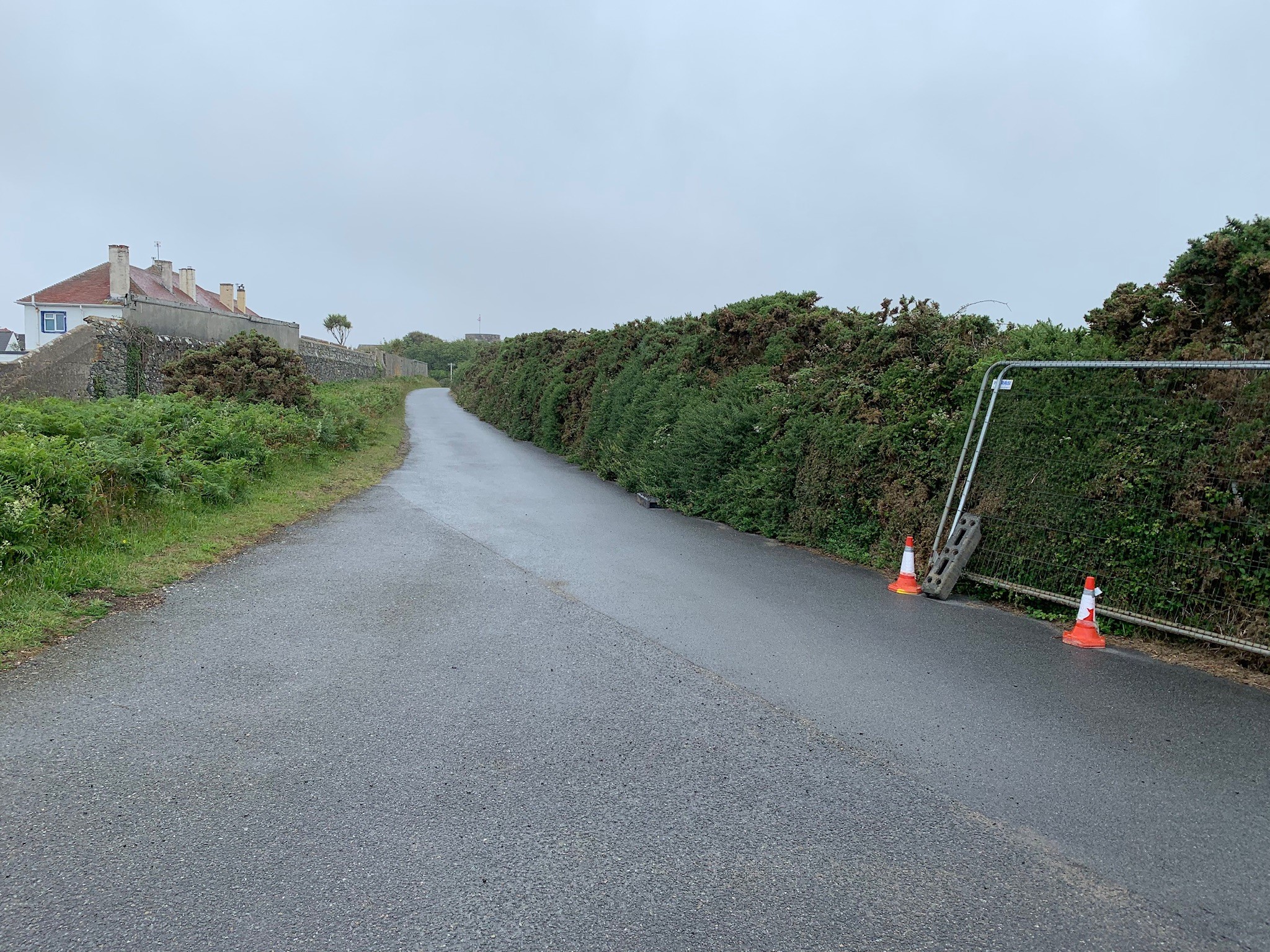 The incident, last December, prompted Guernsey Fire and Rescue to put up temporary barriers and warning signs due to the risk of asbestos particulates in the air and on the Common and surrounding areas. The shed owner used specialist contractors to clear their property of any contamination but the road remained closed.

Junior Constable Bill Cohu subsequently challenged the authorities some six months after the closure to find out why the road remained shut – and an inconvenience to people in the area.

Although Health and Safety was involved in the case of the private property, it had no jurisdiction over L'Ancresse Common because it is not classed as a place of work.

File closed
"Our inquiries indicate that the road was quite properly closed during the incident itself but then the subsequent reopening 'fell off the radar'," said Senior Constable Richard Leale. "We're delighted it's open again and hopefully the authorities have learned a few lessons from this.

"We don't know if any asbestos pollution remains on the Common – unlikely after all the rain earlier this year – but we understand that the Vale Commons Council's insurers are in discussion with the property owners' insurers.

"The main thing is that the Douzaine has managed to get the road reopened after a considerable period of time and Health and Safety has confirmed its file on the matter is closed."