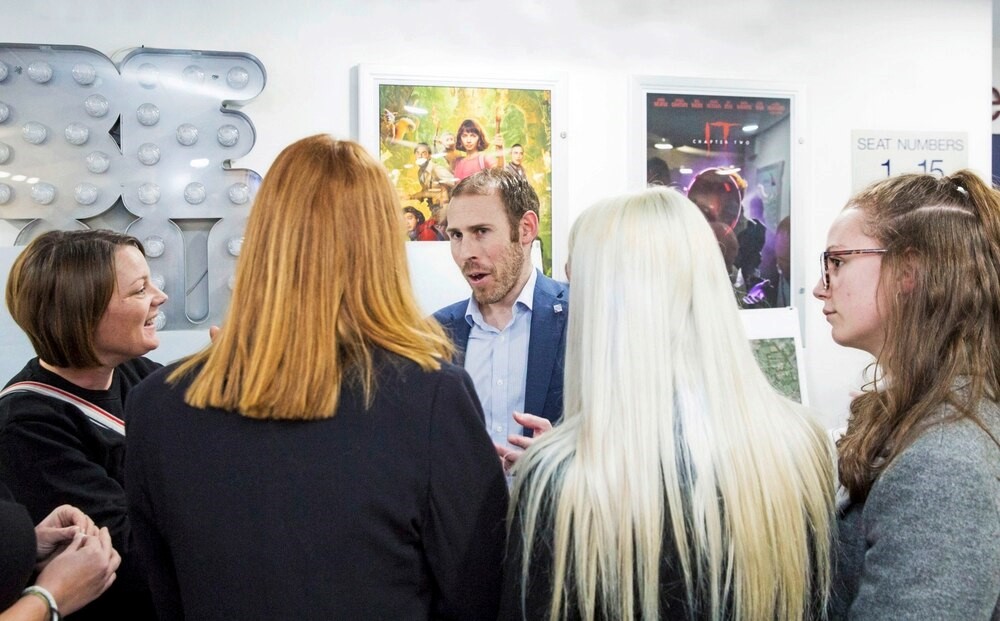 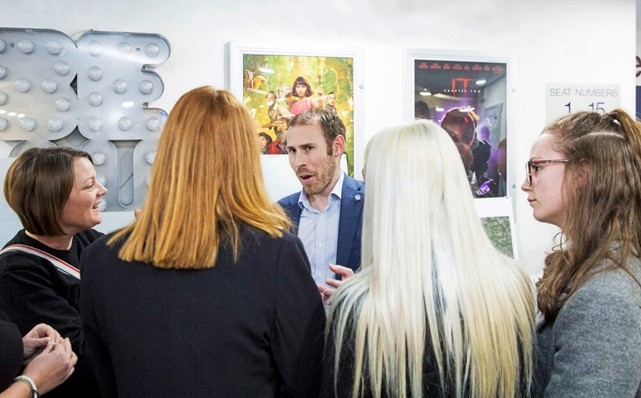 With concerns growing over the proposed two school model of education forGuernsey, individual Vale Douzeniers have been asked for their views on this important topic and the Douzaine as a whole will be discussing it on Monday night.

Meantime, Senior Constable Richard Leale has authorised this response to a parishioner from Douzenier André Quevâtre to be published here as it highlights some of the issues and makes a number of relevant points to assist the debate on the future of education locally. It does not, however, necessarily reflect the views of the Douzaine and a further statement is expected to be released next week.

In his reply to a concerned mother and Vale resident, Mr Quevâtre said:

The transport issue is a big one and I can understand that many parents feel strongly about it. It is perhaps unwise to hark back to times when everyone walked or cycled to school as times have changed. The roads are busier and the car is now King it would appear.
There are several points to consider here:

Okay so one by one.

Increased traffic
Well this clearly decreases out of term time so we know that many children are getting a lift to school. In all of the communication I have seen on the matter, very few people refer to those who will travel to school by bus and how this method of transport is a very simple answer to part of the problem. Do we have all the necessary information about the school bus routes yet? Just because Janet and John get a lift to school now, that doesn't necessarily mean that this has to continue. If there is a bus route near to a child's house, surely this is a viable option!  Many parents cite busy roads as a reason for not letting their children walk/cycle.  I wonder why they're busy eh?

Safeguarding issues
An emotive subject and not easy to counter. However, there are a good number of children who do travel to school on the bus at present.  Am I to understand that the bus drops them off after school at their gate? One or two lucky ones perhaps.  The rest of them have to complete their journey on foot - a similar journey to that being proposed at the start of the day, i.e. from Oatlands. Of course the journey from a drop off point in the morning would be with other school children and not alone.  I can't see a safeguarding issue there.  Oh, and don't all children have mobile phones these days?

Inclement weather
I hated my big baggy blue waterproofs. My mother bought them for me when I started St Sampson's Secondary School and they pretty much fitted when I left!  The thing is though - they kept me dry.  Nothing clever, nothing new, no gimmicks.  Dress appropriately for the weather and you won't sit in class in wet clothes!  I am well aware that coats aren't 'cool.' I have seen children walking to school in the rain, taking their coats off and putting them in their bags as soon as they were out of sight of their parents! I also have no sympathy with those children who choose to wait at a bus stop in the pouring rain without a coat - and there are many!

Pretty much all of our school children recently took part in the climate protest.  Somehow these days I am made to feel guilty for growing up in the '70s when we didn't recycle but chucked everything in a hole in the ground.  I am now made to feel guilty about my big car and yet I spent my entire childhood in a draughty old house with no central heating. (This would now be classed as somewhere 'requiring modernisation' prior to living in).  How much diesel is used to heat homes now compared with back then?
I am inclined therefore to take these children at their word.  If they are truly green then surely a short walk to catch the school bus is a small price to pay?  If they want to save the planet then may I suggest a bicycle?  To counter our childhood obesity epidemic, walking is by far the best exercise!
By all means let's ensure that Education gets it right, whether that means some significant changes to their plans or a total rethink.  I do not, however, think that our mindset has changed enough to be radical about transport. Pretty much everything I have read assumes that the majority of children will need to be driven to school . This is clearly where we are going wrong. Not only aren't parents thinking outside the box, they don't even want to try!

I attended the meeting at St Sampson's School on the 8th of January.  It was clear that Education had not got all the answers, not just in relation to transport but in other aspects too. I am not close enough to the education process to have a fully informed opinion on the proposals although I do have concerns about whether or not the quality of education will be maintained.  I am confident, however, that if parents and children had a serious conversation and made plans with friends regarding 'the school run,' we could see this problem disappear. I am also confident that this will probably never happen as it's easier to blame Education in the midst of all the current unrest!

The traffic consultants ARUP have been mentioned. Just to let you know that I have never considered any UK traffic consultant of any value whatsoever!  They cannot possibly understand Guernsey. Our polite, give-way mentality is foreign to them and so they feel the need for traffic lights everywhere. The fact that we feel the need to use such consultants in an island of 60,000 people is madness in the extreme.
Finally, if  I look (rather selfishly) at traffic in 'my neck of the woods' i.e. Braye road and north of it, I can’t see how there will be any more vehicles as all children of secondary school age already have to go south to get to school anyway!