Wanted: 'political heroes' for the Vale

Now that islanders are living with the reality of island-wide voting, attention needs to turn to parochial representation and how douzaines ensure their voices are heard politically since there are no longer "parish deputies", says Vale Senior Constable Richard Leale. 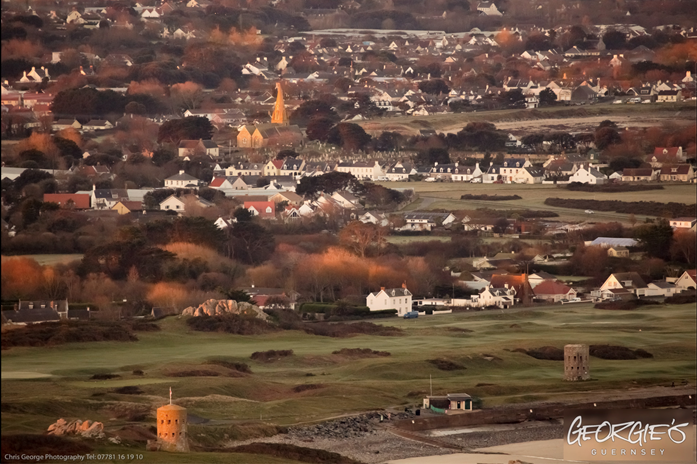 That's why members of the douzaine are wondering whether they'll need to advertise for deputies who have a genuine interest in and an affection for the Vale and will actively represent its interests over the next four years.

"Yes, it's slightly tongue-in-cheek," says Mr Leale, "but our headline request really does sum up one of the forgotten consequences of viewing the whole island as a single electoral constituency. Vale Douzeniers have no argument with island-wide and many supported it, but it's undoubtedly had a big impact on the parish."

As Douzenier Jon Bond puts it, "What is evident and most concerning is how the Parish has been hammered in respect of representation in the States. The Parish, as a voting district, had six Deputies representing it in the last States. This has now been slashed to three. In fact, in the past Deputies were island deputies but expected to have a specific interest for the district they represented. The three 'Vale' deputies we now have are simply residents of the parish. Only one was a sitting deputy with any experience of how the machinery of government really ticks."

Helpful
One of the most interesting and helpful aspects of the monthly Douzaine meeting was the frank and honest discussion with the Vale Deputies (who attended). This frankness and honesty was developed over a long period of time where the relationship between the Douzaine and the Deputies was established and grown, he said. "We now have a situation where the Deputies are further removed from the Parishes than ever." 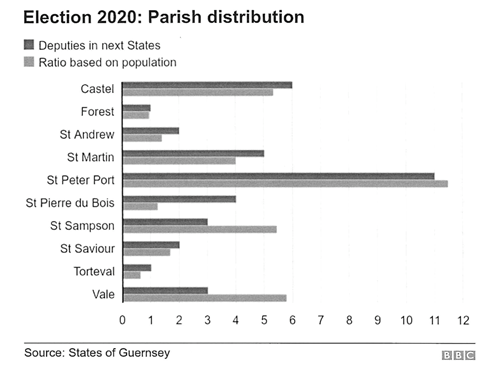 Mr Leale said the Douzaine was not being critical of the new system or the new States members but they had to recognise the new reality and felt they had an obligation to parishioners to try to ensure the parish voice was not diminished by island-wide voting.

"We have written to the three Vale resident deputies – Neil Inder, Chris Le Tissier and Liam McKenna – and invited them to our next Douzaine meeting to see what their thoughts are on this and, if they are willing, to work closely with them for the benefit of the parish and its 9,500 residents – 15% of the island population," he said.

Specific issues
"The Vale has some specific issues, which it shares with St Sampson's, namely greenfield over-development, problems with traffic, congestion and infrastructure, prioritising the development of Leale's Yard and regenerating the Bridge area, plus what happens to the east coast under the Revive and Thrive initiative.

"Clearly, these aren't things the Douzaine can pursue on its own, which is why we're looking for some 'political heroes' on whom we can rely on to help the parish and ensure its voice continues to be heard in the States," said Mr Leale.